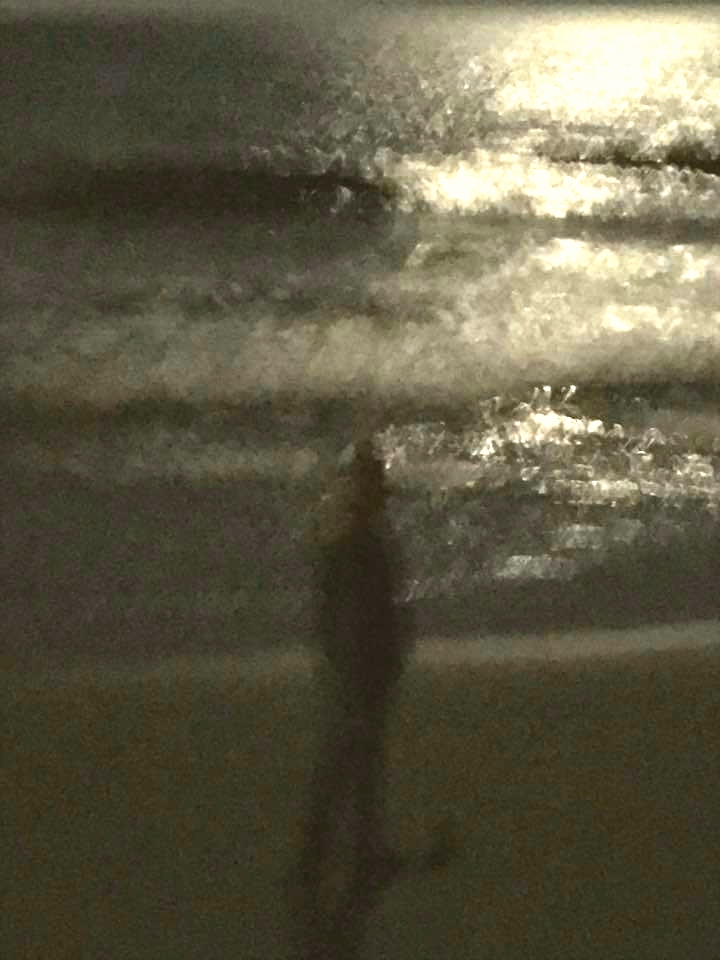 Fall brings oyster roasts, football games, pumpkin spice everything and spooky ghost stories to Pawleys Island! The favorite Pawleys Island tales include legends of the ghost of Alice Flagg and the Gray Man.

Alice Flagg’s story is an old tale filled with heartbreak. Alice was born into a prominent family, but in an age old story, she fell in love with a lumberman in a lower social class. Her possessive brother, Dr. Allard Flagg, disapproved of the man and forbad Alice from seeing him. The couple kept their relationship a secret, eventually becoming engaged. Dr. Flagg discovered Alice’s secret engagement, ordered her to return the ring and sent her away to attend school in Charleston. She refused to return the ring and kept it tied around her neck on a ribbon in defiance. Unfortunately at school, Alice became very ill and was rushed back home. While being tended to by bedside, her brother found the engagement ring and ripped it off, disposing of it in the Low Country marsh. Alice was distraught, begging for the ring’s return no avail and soon died. A marble slab is placed in the graveyard at All Saints Church with the marking “ALICE”.  It is said that Alice’s ghost is still searching the Low Country for her beloved ring. Some legends report if you are wearing a ring and you walk backward six times counterclockwise and six time clockwise, you will feel your ring twist on your finger. Other claims say you must circle the grave 13 times and place a coin on the stone before she visits or that she will only appear to true lovers who place a ring or flower on headstone. While there are several versions of the story, all agree that Alice has been seen wandering the area, heartbroken looking for her ring and mourning her lost love.

The Gray Man is a ghost with the reputation as protector of the homes on Pawleys Island and warning residents of an impending major storm or deadly hurricane. There are several versions of the legend; however, the most common one states the Gray Man is a ghost of a young man traveling from Charleston to see his fiancée. Excited to see her, he was racing through the marsh quickly, not paying attention and fell deep into quicksand and was consumed. His fiancée was heartbroken. Once day she was walking along the beach and spotted a shadowy figure approaching. He told her to leave quickly as she was in grave danger. She went home, informed her family and they quickly left the island. That night, a hurricane raged over Pawleys Island causing wrath and destruction. When the family returned to the island, they found most of the homes on the island destroyed. However, their home was left undamaged with their beach towels still hanging on the front porch!

Those who have seen him described a man wearing a long gray coat and a top hat. He will appear, signaling that you must leave the island and then he quickly disappears. If you heed his warning, your house will be spared during the storm. The lucky people who have encountered him have credited him with saving their homes and finding their belongings just as they were left. Whether superstitious or just interested, spotting the Gray Man is a sure sign it is time to head inland!

As the temperatures begin to drop, and summer becomes a sweet memory, enjoy every moment of the fall season. We’ll see you at the beach!